Many sources state A. MICALLEF & CO., INC (AMCO Jewelry).formed  in 1919, but the company didn’t incorporate until March 17th, 1948.1 Yet from other records we can see that AMCO was in operation for many years unincorporated.

The picture to the left shows the earliest recorded mark I could find. While the mark remained unregistered until July of 1962. AMCO stated its first use was April, 1935.2

In 1971 AMCO registered anther trademark “GOLD-BOND”.3 Although there is not an image of the mark on record. In this application the company states the marks use began in 1969.

Always considered to be on the high-end of costume jewelry, .AMCO jewelry was never cheap. Due to the company’s use of sterling silver and gold fill. Along with high quality rhinestones and simulated gemstones.The use of cultured pearls and carved shell cameos is another AMCO standard.

Offering a wide array of jewelry in necklaces, bracelets, earrings, cameo brooches, pendants and rings. Known for quality craftsmanship, AMCO jewelry has held up to the test of time. Made in graceful classic designs. These are the characteristics which have made their jewelry so popular with collectors today,

Most sources agree AMCO closed its doors some time during the 1970’s. Yet the “amco jewels” trademark shown above didn’t expire until 2004. With the last accepted renewal being placed October 25th, 1984.4 Similarly the “Gold-Bond” trademark was renewed on September 6th, 1977 which expired in 1992.5

Subsequently AMCO’s end seems to be shrouded in mystery as mush as its beginning. 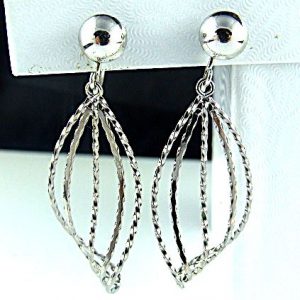 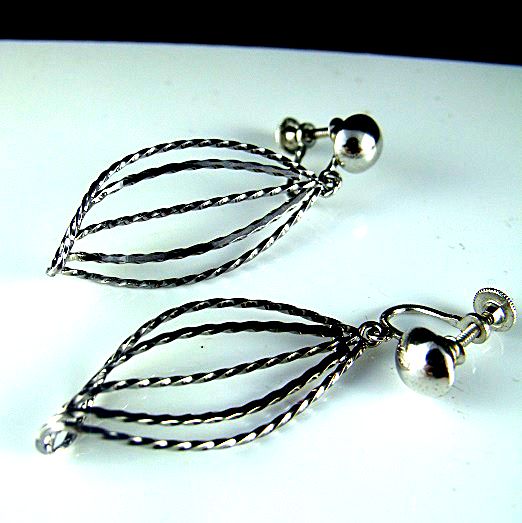