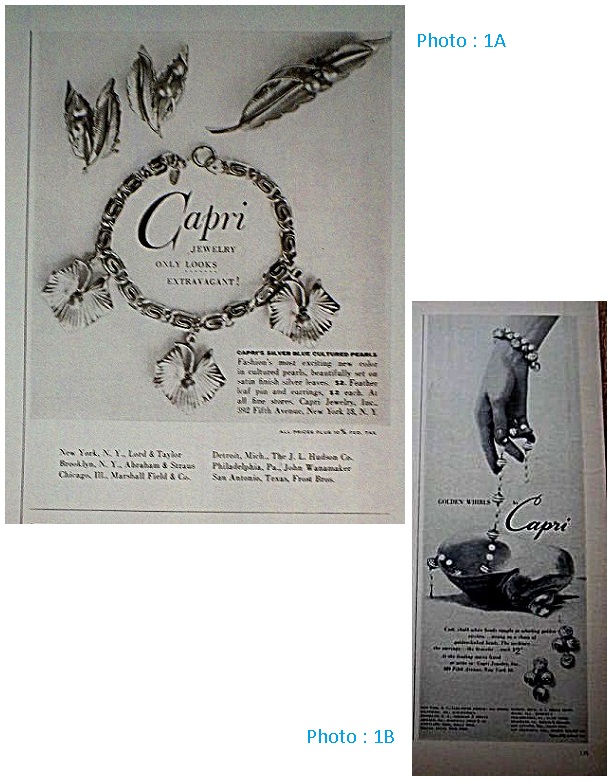 While most list 1952 as Capri Jewelry Inc.start, the company actually incorporated in 1949.1 Listed with the New York Secretary of State as of March 22nd, 1949. Also while using the “Capri” trademark throughout their history, the trademark does not appear in the USPTO registration.

Similar to many other costume jewelry designers of the era, Capri did not manufacture their own jewelry.2 Contracting outside manufactures to produce Capri designs as well as purchasing designs for resale. Although Florenza often receives credit for making Capri jewelry. Consequently an infringement lawsuit names other companies as codefendents of Capri Jewelry Inc. Including Du Boyes Inc., Arke Inc., B.Steinberg – Kaslo Co., Volupte Inc., in addition to Walter Heimler Inc.3  While there is no records of these companies actually producing Capri Jewelry. Still the lawsuit suggest ties between the companies.

At any rate, Collectors consider Capri jewelry designs very good quality. While being show cased by high-end department stores, a 1956 advertisement list six department stores across the US for Capri Jewelry Inc.4 Lords and Taylor in New York City, Abraham and Straus in Brooklyn, Marshall Field and Co. in Chicago, The J L Hudson Co. in Detroit, John Wanamaker in Philadelphia, as well as Frost Brothers in Dallas.

Capri Jewelry Inc into the 1970’s and Beyond

There seems to be some confusion between Capri and another design house De Nicola. I have read one source which has Capri starting out as De Nicola then chaging its name. While Capri actually merged with the noted jewelry design house Jerry De Nicola Inc. in 1973.;5 Dissolving De Nicola into Capri Jewelry Inc.

By most accounts Capri closed its doors in 1977, yet the company did not legally dissolve until July 15th, 1996. On record as INACTIVE – Dissolution (Jul 15, 1996)7 A status which New York law assigns a corporation once the company fails to pay annual fees and submit biennial reports for two years.8 Which would more than likely place Capri Jewelry Inc. closure around 1993 to 1994. 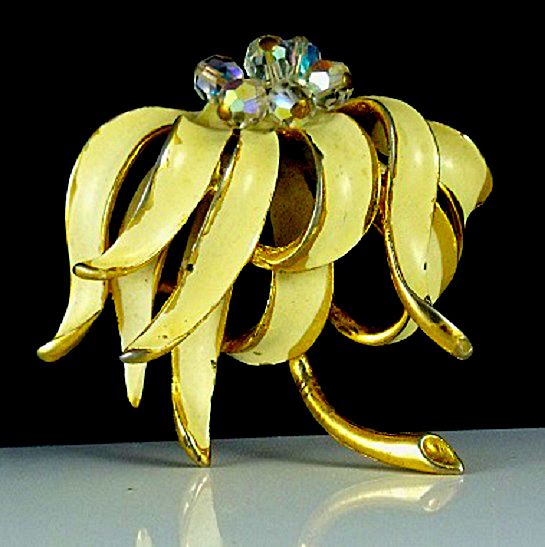 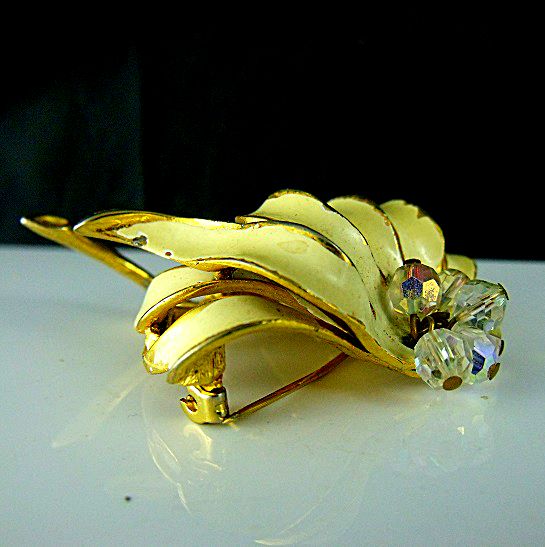