Carved from what we call Pipestone today,  Native Americans made the first Tobacco Pipes. Shaped with a squared base and the bowl sitting on top of the base. Hence the name platform pipes,

As Sir Walter Raleigh introduced tobacco to Europe the Tobacco Pipe quickly began to evolve. The first European pipes made in England and Holland were a type of porcelain. Followed by hardwood bowls, specifically cured for pipe production.

By the 18th century Germany had become known for their porcelain pipes. Often hand painted or covered with transfer-printed images of rolling countrysides and famous battlefields. Also during this time German pipe makers began carving Meerschaum. A soft white stone found in Turkey, prized by smokers for its ability to absorb the tars and oils in tobacco. While the French introduced the Briarwood pipe. Probability the most common Tobacco Pipe even today.

The Vintage Tobacco Pipes found here are thoroughly cleaned and refurbished. The process I use on these pipes removes all remnants of previous use. Then polished ro restore te pipes original beauty. 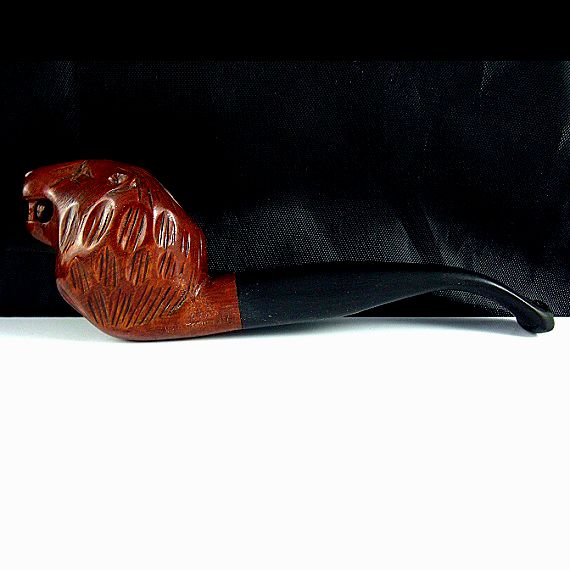 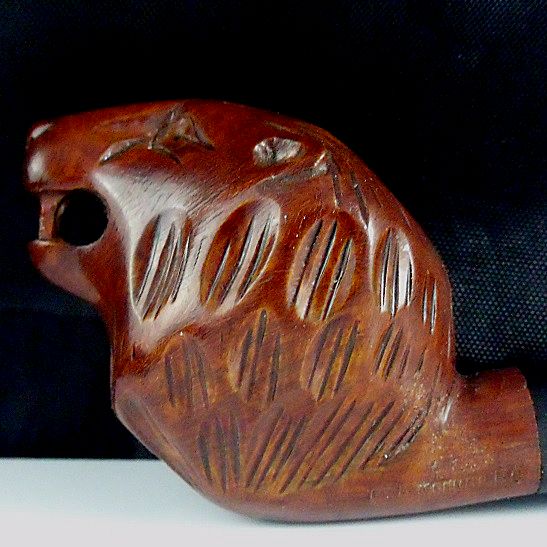 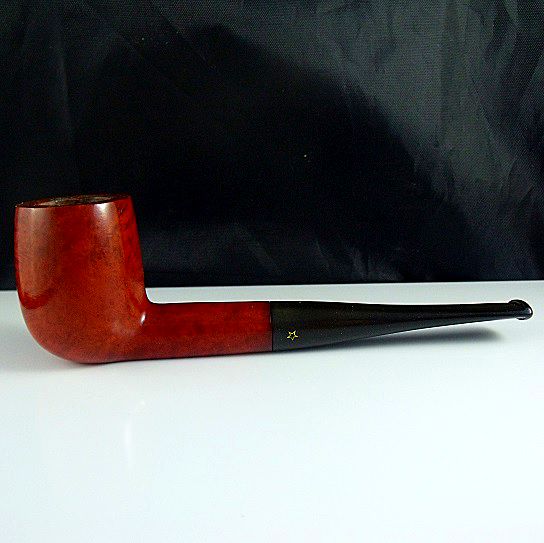 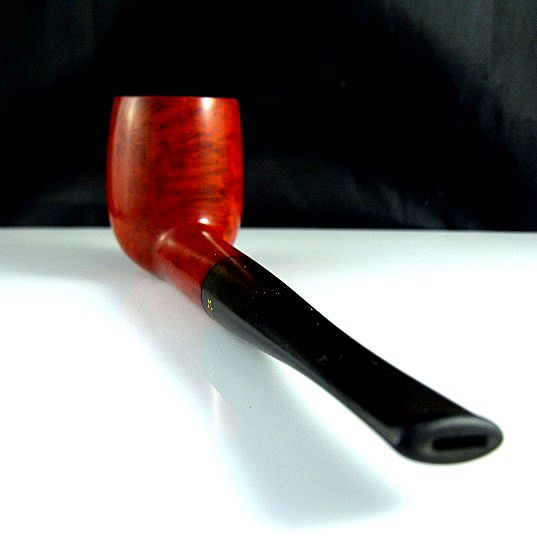